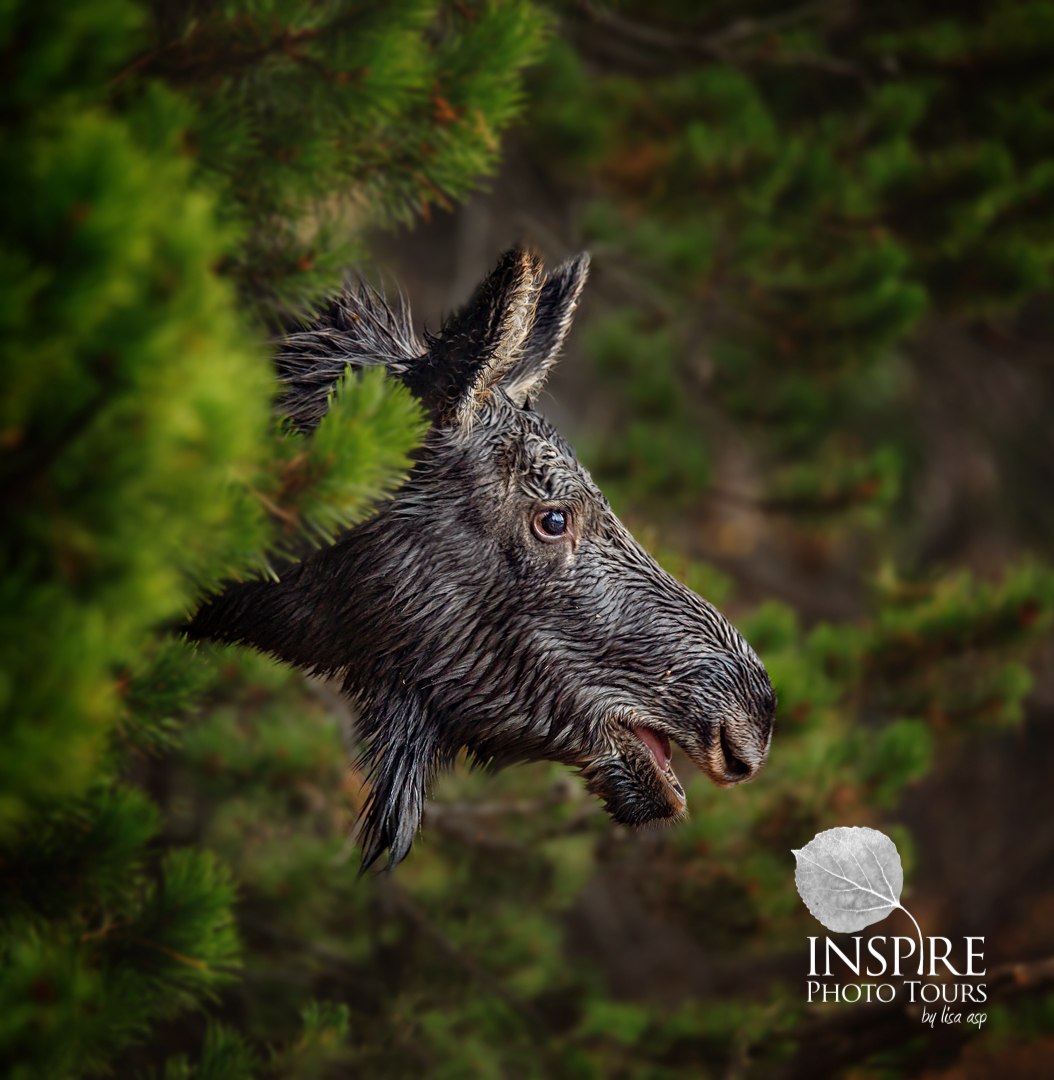 We tend to take the landscapes around us for granted, but sometimes those places we overlook can offer some of the best opportunities for photography. Yet other times traveling elsewhere gives us the renewed energy and motivation we need in order to find the hidden gems in our own backyard. Come be inspired though beautiful imagery, learn how to look differently at your subject and push yourself beyond the rule of thirds.  Through the use of filters and unique insight, learn how to create more impact in your landscape and wildlife images.  Kristy and Lisa will discuss their individual viewpoints on post processing, will talk about locations near and far, and give you pointers for how to plan for a photography adventure of your own. 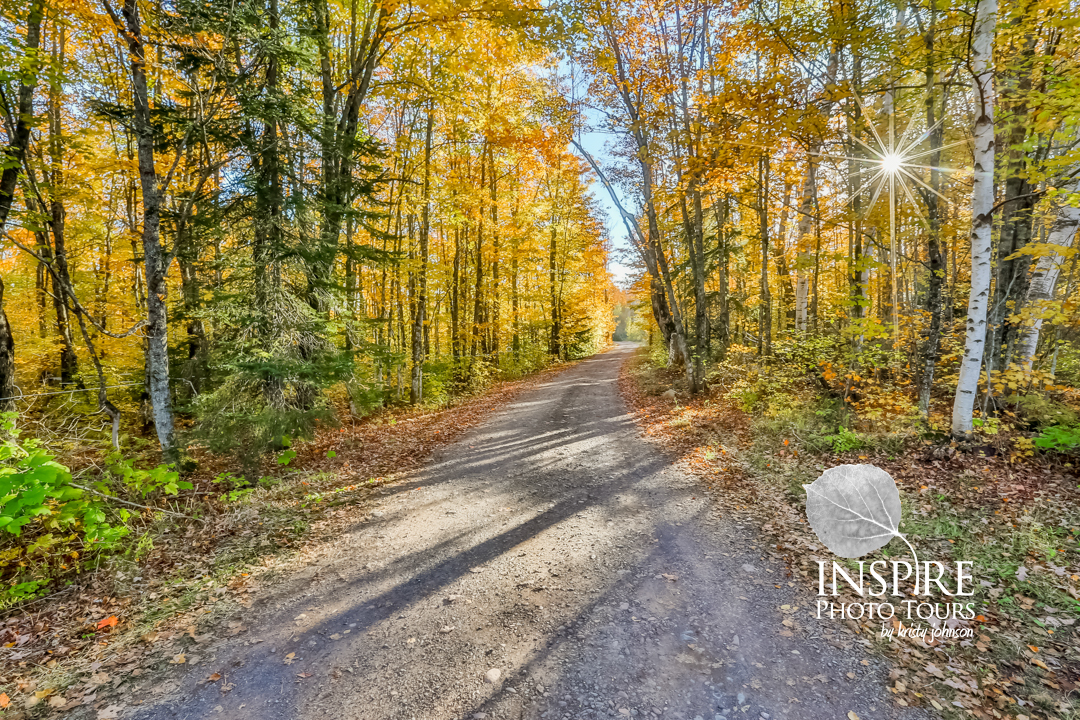 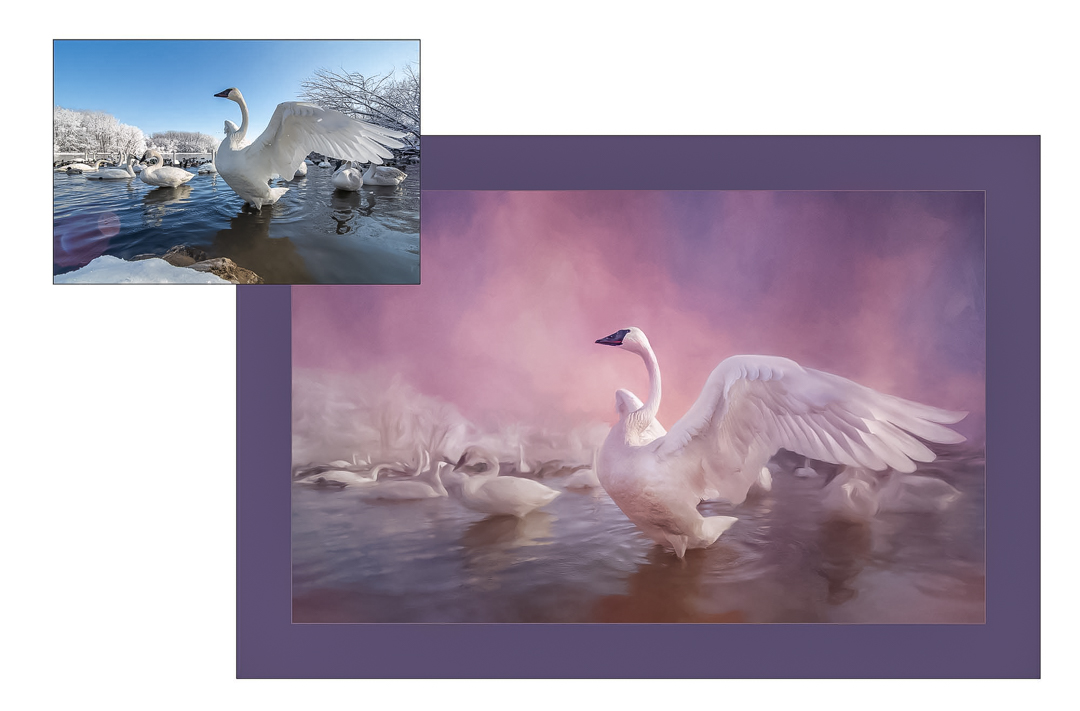 Post-Production for Landscape and Wildlife Photography

Learn how to take your landscape and wildlife images from RAW to AWE!  Of course, getting it right in camera is the first step, but we will take you beyond the download to see how simple tweaks can improve your images.  We will go even further to advanced processing to help you make your photographs into true art pieces.

About Inspire Photo Tours
Master Photographer Lisa Asp is best known for her award-winning animal portraits, Kristy Johnson for her jaw-dropping landscapes. This duo jumped on a plane with a couple others to Iceland three years ago and haven’t looked back. Their travels have continued, their personal passions and goals have changed, and they have now launched “Inspire Photo Tours” – a series of workshops and trips to help others explore the world through the lens of a camera. 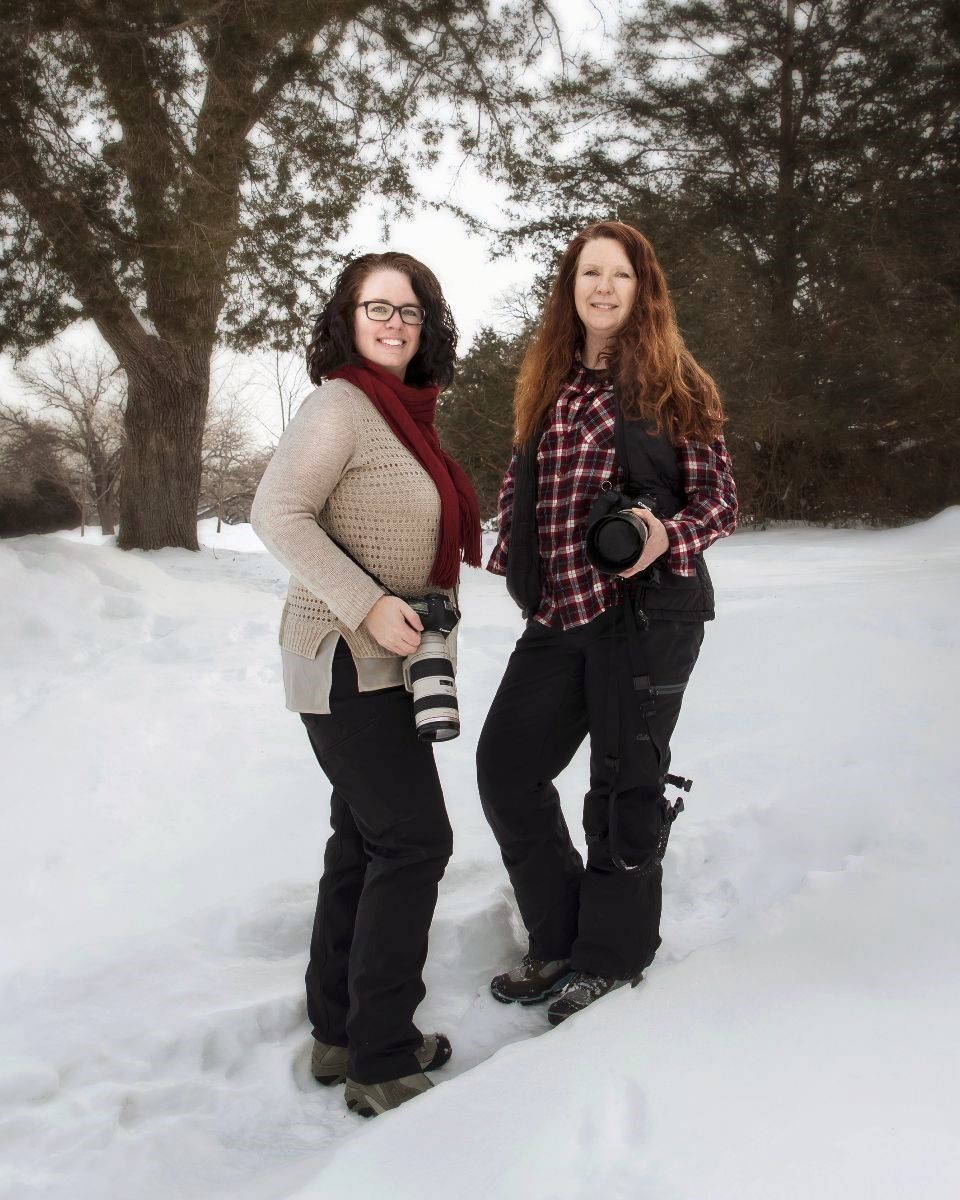 Photographer, author and outdoor enthusiast Kristy Johnson has owned and operated Fotonic Images, LLC, since 2012, which is a full-service real estate and portrait studio. Kristy has been featured on the cover of the Stone Path Review and Wink Magazines, as well as a contributor in following issues and in several other publications. Her work has also won several awards and dozens of ribbons in print competitions.  Along with Kristy’s love of anything outdoors and photography, she is also an author, and recently participated in a series of group anthologies, Romancing the Lakes of Minnesota. All five of them are set on a Minnesota Lake and have a touch of romance. Kristy feels fortunate to be able to document her travel experiences with a camera and share them in her writing. 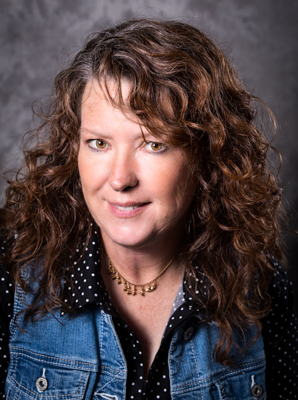 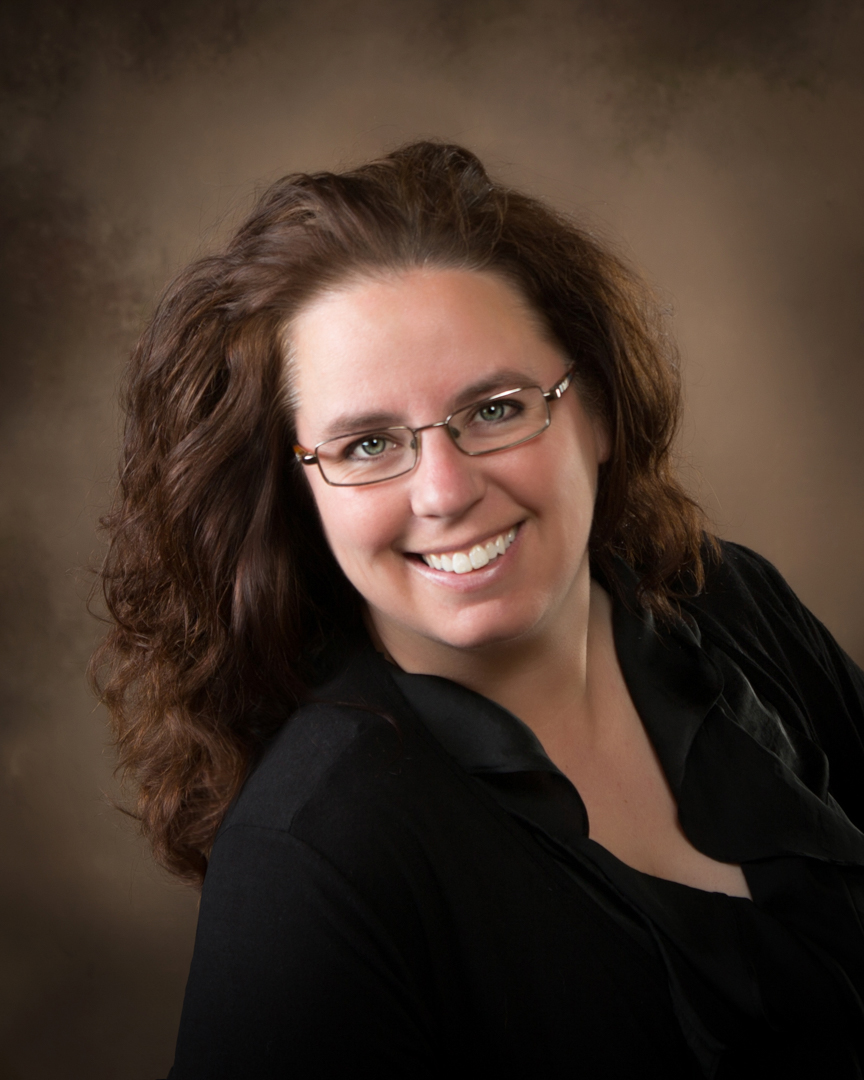 Get All the latest news on upcoming tours, photo tips and of course stories from the road. And never fear, Inspire Photo Tours will Never share your e-mail with anyone!

You have Successfully Subscribed!